But in the end, dreading the surgery is worse than actually doing the surgery. It really wasn’t bad at all, maybe five days of being uncomfortable. It was totally worth it – thank you to everyone at LRH!” 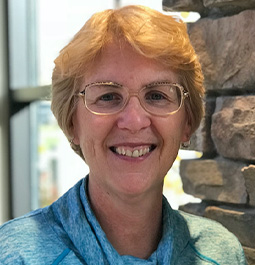 Walking has been a big part of Spirit Lake resident Annette Kalkhoff’s life. She loves to walk with her grandchildren and walks three to four miles outside every evening, year round, with her husband, Dr. Tom Kalkhoff. However, over the last couple of years her ability to walk decreased tremendously. She said, “A few years ago when I was still teaching full-time, I caught my foot on the side of a student’s desk and thought I’d pulled a muscle in my groin area. That’s when I started to have pain that made it difficult for me to walk as much.”

Kalkhoff knew what steps to take to relieve her pain – ice, ibuprofen, rest. Despite her efforts, she eventually was only able to walk a bit over one mile each day. At that point she began physical therapy, followed by an appointment with Dr. Chris Rierson at Northwest Iowa Bone, Joint & Sports Surgeons. “He took a different x-ray view of my hip and told me I had bone spurs and needed a hip replacement. The first step was to try a steroid injection hoping to reduce my pain and delay the need for surgery. Unfortunately, what could have given me three to six months of pain relief lasted less than a week. When that failed, I was ready to have surgery because the pain was interfering with my ability to sleep at night,” she said.

Before surgery, Kalkhoff attended Lakes Regional Healthcare’s Joint Camp, a half-day orientation where upcoming joint surgery patients tour the facility, meet the care team, and learn what to expect the day of surgery and during the recovery process. “Joint Camp was awesome – we met nurses, physical therapists, an occupational therapist, and learned what was going to happen every step of the way. The staff asked us again and again if we had any questions, really putting us at ease. Plus those of us having surgery bonded a bit! It’s been fun to see them and other friends who have had the robotic hip surgery around town and hear about their experiences and how they’re handling the recovery process,” said Kalkhoff.

Dr. Rierson performed Kalkhoff’s total hip replacement surgery with the Mako robotic-arm assisted surgery system, which provided accurate alignment and placement of her implants. He said, “The system provides biomechanical data to guide the bone preparation and implant positioning to match the pre-surgical plan. After surgical exposure, I used the robotic arm to accurately ream and shape the acetabulum socket in the hip, and then implanted the cup at the correct depth and orientation. Then I implanted the femoral implant. The robotic procedure offers the confidence of more accurate cup placement and the ability to check leg lengths and make intra-operative adjustments to allow for optimal placement of the implants.”

Being able to have the hip replacement with the assistance of the Mako robot solidified her decision to have surgery at Lakes Regional Healthcare. Kalkhoff said, “I felt good going in and knew it’d be extremely accurate. You read online how people walk funny and still have issues after having hip surgery because one leg ends up longer than the other. I just knew I would have a much better outcome because of Dr. Rierson and his use of the Mako robot.”

Although she had high expectations going into surgery, Kalkhoff was even more amazed at the outcome after surgery. She said, “The original pain was gone immediately after surgery. My leg just felt really heavy. Therapy had me doing exercises right after surgery, which was a bit difficult, but beneficial. I spent one night in the hospital and only five days after surgery I was walking without the use of a walker or a cane. And I was off all medications two weeks after surgery with the exception of Ibuprofen.”

The most important thing to Kalkhoff, though, was getting back to walking. “At ten weeks post-op I walked two miles most days. My hip doesn’t hurt from walking at all. I need to increase my stamina, though, to be able to get back to our usual walks,” she said. “It’s been a process; you have to be diligent about doing your exercises and you have to retrain yourself how to walk correctly again after you’ve been compensating for the pain. But in the end, dreading the surgery is worse than actually doing the surgery. It really wasn’t bad at all, maybe five days of being uncomfortable. It was totally worth it – thank you to everyone at LRH!” 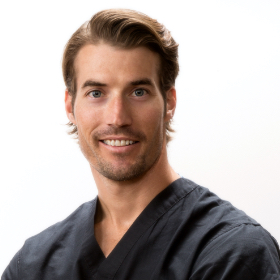 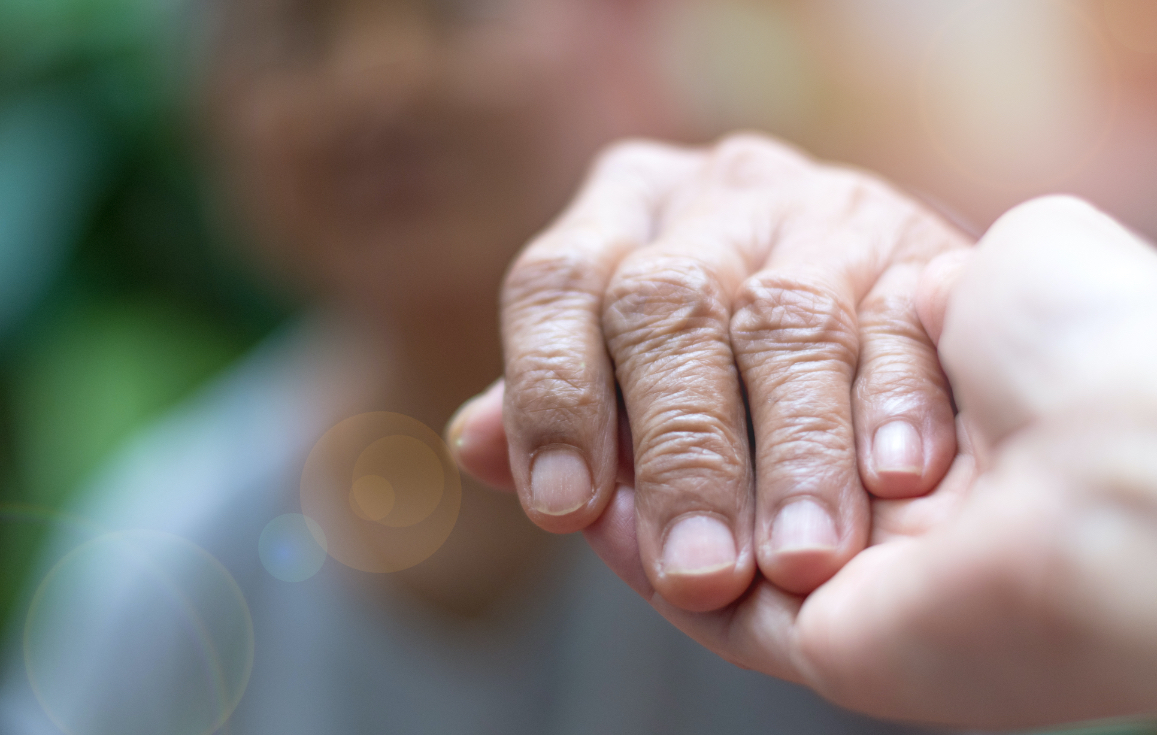